Terri Gortnar from Vaughan is a mother of two children who both suffer from a “rare” neurodegenerative brain disorder called Batten disease.

Her 4-year-old daughter, Claire, was diagnosed at 3, and it “took about nine months of testing to figure out” why the little girl was having symptoms, which included acute seizures.

This rare group of nervous system disorders are also called neuronal ceroid lipofuscinosis (NCLs). It has up to 14 varieties. Claire and her two-year-old brother, Josef, have CLN2, where it primarily affects the nervous system.

CLN2 sufferers don’t have certain enzymes needed to curb some materials from building up, specifically in the brain cells and the eyes. Over time, the accumulation of material deters cells from functioning normally.

The condition also causes the loss of previously acquired skills, which gradually gets worse, and behavioural problems.

“She’s not just verbal, she also has ataxia, which means she can’t walk,” Gortnar said of her daughter.

Ataxia occurs when there is no muscle control or co-ordination of voluntary movements, such as walking or picking up objects.

The young Claire, who doesn’t have balance or motor skills, can’t feed herself. She has “multiple seizures a day.”

“She will have 10 to 15 drop seizures, she takes three different medications for three different types of seizures, which are controlled, and one isn’t. So that can be very intimidating for her. So she has to take a nap,” Gortnar said of the ailment that’s inherited. Gortnar didn’t know she was a carrier as no one in her family ever suffered from it.

“She gets tired very quickly,” her mother further added.

There is hope, at least for Josef, who has the chance to grow up and be like any other boy out there with a promising “gene therapy.”

“Gene therapy would fix their genetic code so their bodies start creating that enzyme on their own,” she said. In order to get rid of the material that the brain can’t eliminate since the enzymes aren’t working, Gortnar said the children go through a five- hour process where a “needle” is used to clear these materials out of the brain.

“With my son, he might have a chance of actually growing up to be a normal little boy.”

The gene therapy the family seeks is not available in Canada, however, not has it been approved by the U.S. Food and Drug Administration. There is hope for a clinical trial, though. “We’re hoping to have it done by the end of the year. If they do, then my kids would be the first in the world to be on the clinical trial.”

The family is raising $250,000 in anticipation of their children’s participation in the trial and to prepare them physically.

“So, if we don’t keep them engaged and active, especially my daughter, Claire — she’s in music therapy, horse therapy, occupational therapy, physical therapy — once you regress to a certain point,” the gene therapy won’t help.

“It only will keep you where you’re at,” she said.

Gortnar said if there’s early intervention, then “you’re not going to be dealing with all this stuff.”

“You could have a kid like my son, who’s not having 100 seizures, who’s able to talk, who’s able to walk, those type of things,” Gortnar said. “We see our daughter, my daughter slipping away every day. And so we don’t have a lot of time. And that’s why we’re just trying to get the word out.” 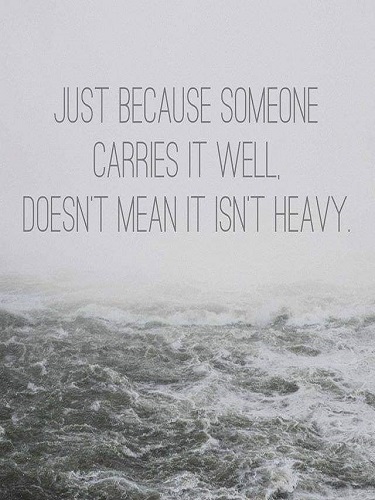 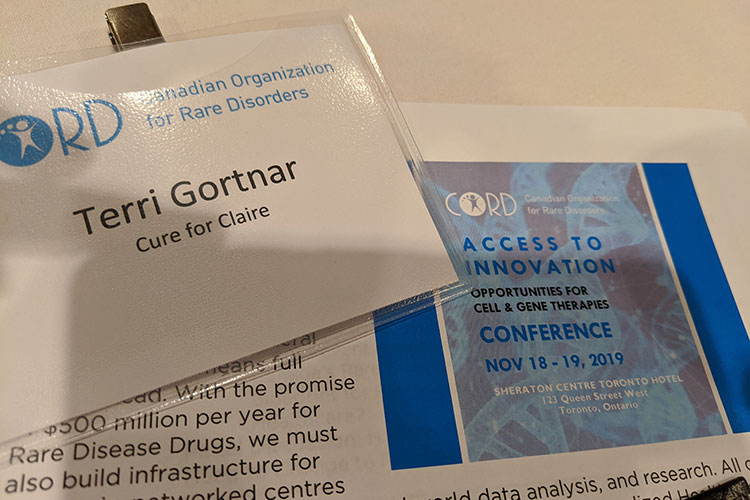 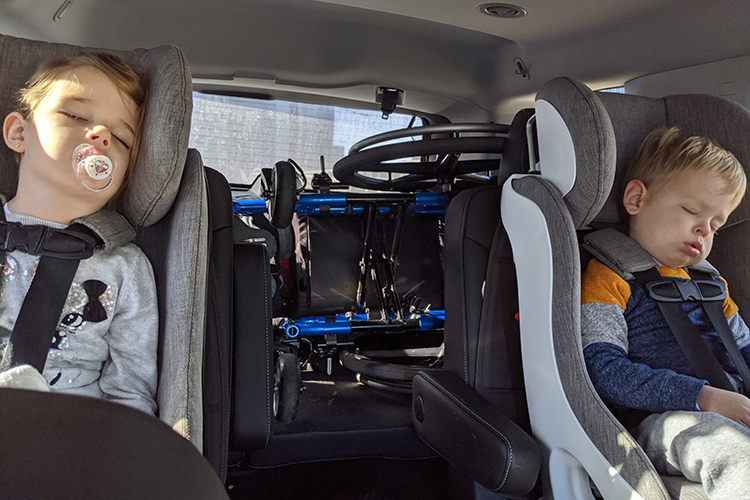