In December of last year, we were approached by a stranger who felt compelled to help us. Jaime sent me a message via social media, she was just starting up her own business so donating was not an option, but she wanted to help. In her culture it is believed that if you fold 1000 cranes and make a wish with each fold that wish will come true. I loved the idea so much!

Within a few days we launched Cranes for Claire, we posted and shared and within weeks we had cranes from all over the world. A crafting class in Scotland, our family in Florida, people across Canada and even Australia. Beautiful folded cranes, all with the same wish, a cure for Batten disease.

Once the staff at Claire’s school heard of the idea, they decided to share it with their students. Everyday more and more cranes were brought in from students, who in turn got their families to make some and before you knew it, we had over 3000.

There are so many people that deserve a special shoutout for creating these photographs, and the beautiful display, which will be in our home soon, and of course Jaime for the idea. It was amazing to see how such a small idea became such a big thing and helped create so much Batten awareness all over the world. 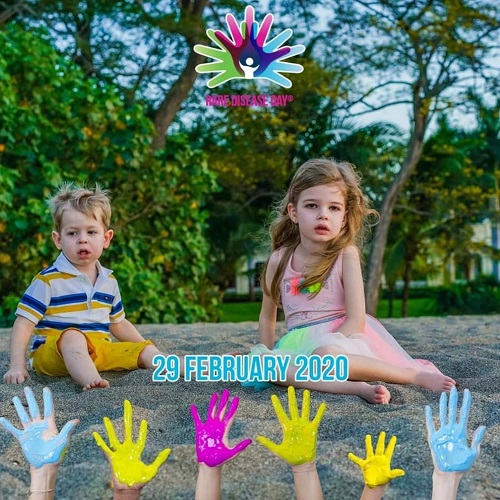 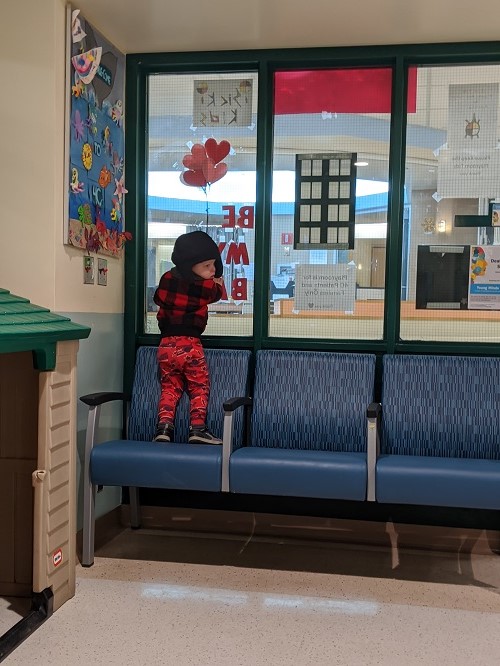